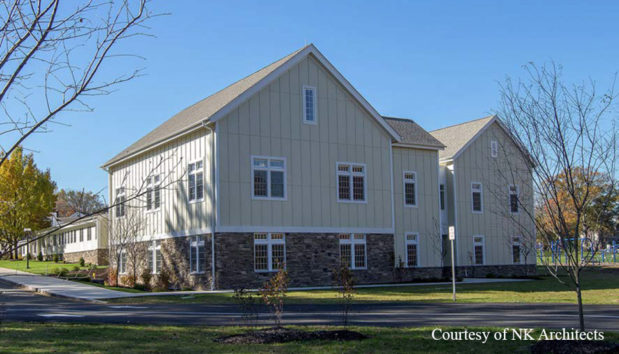 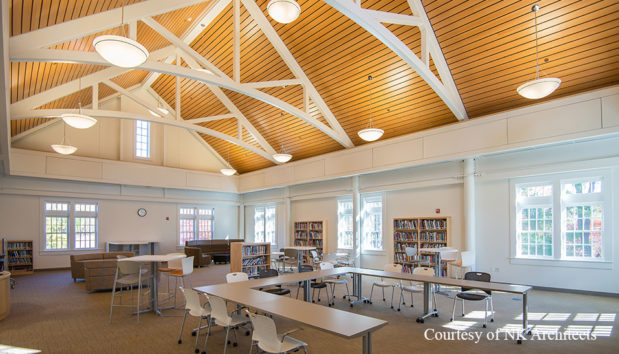 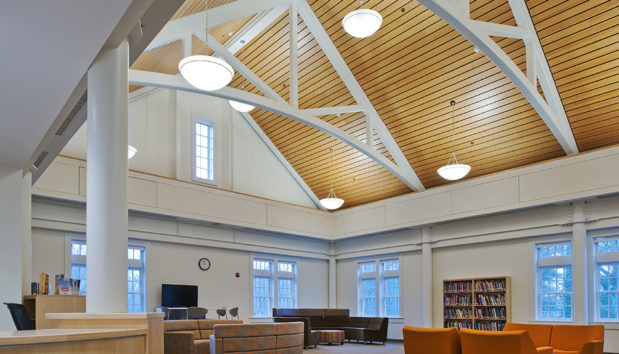 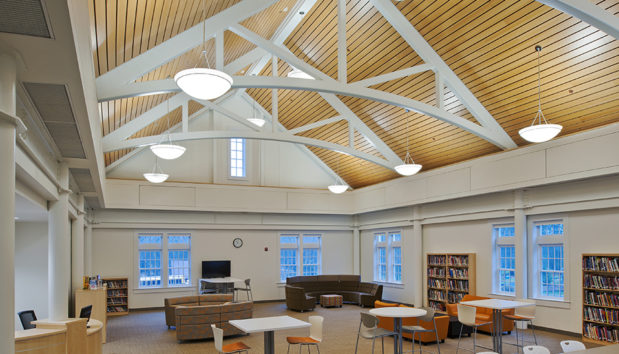 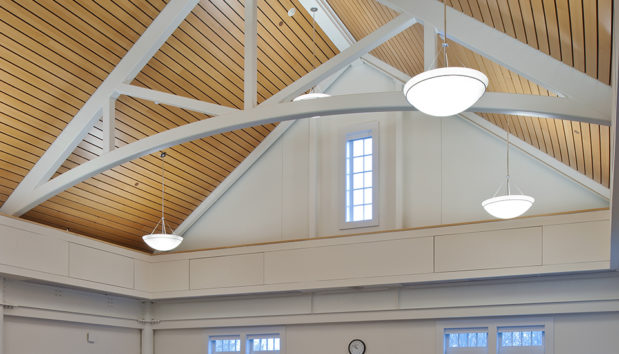 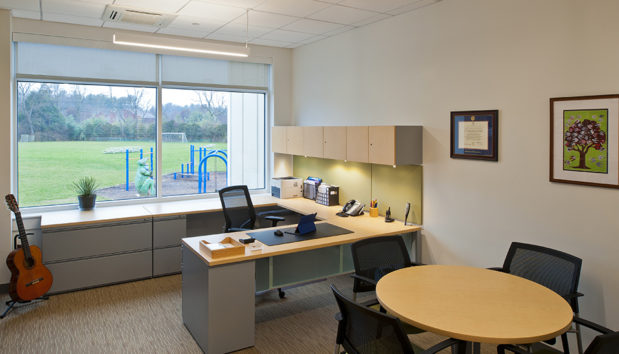 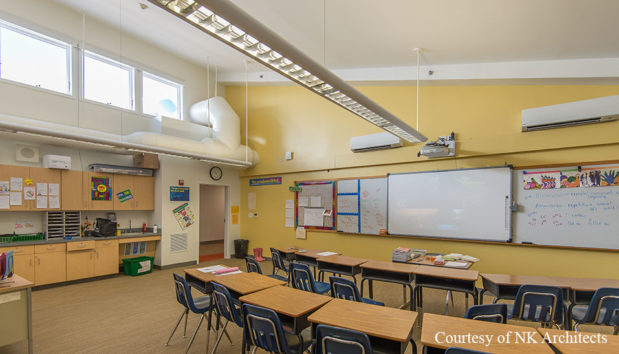 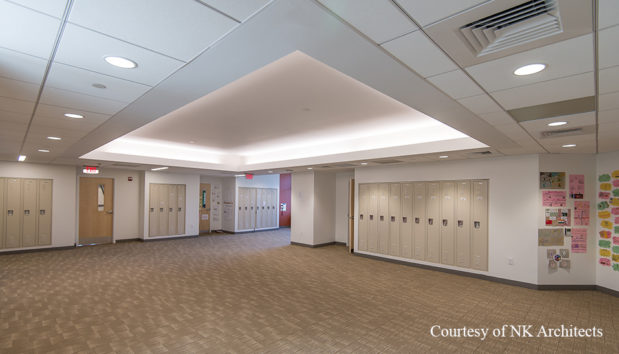 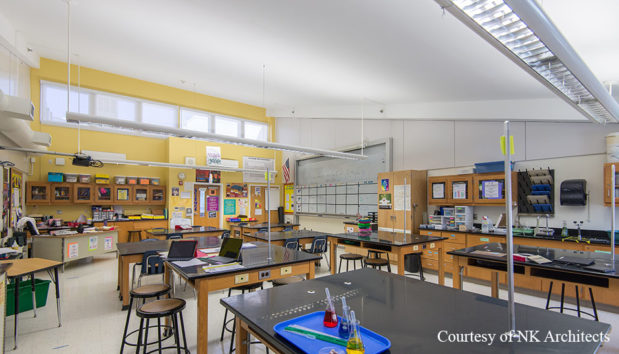 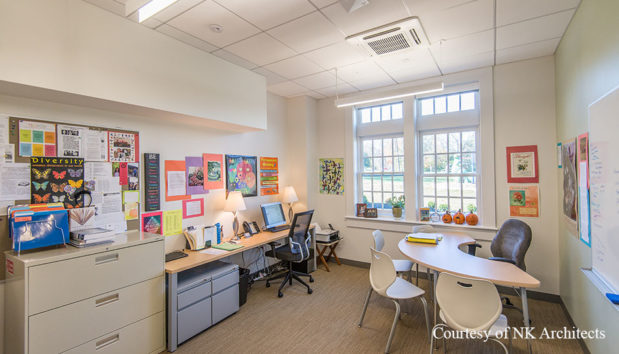 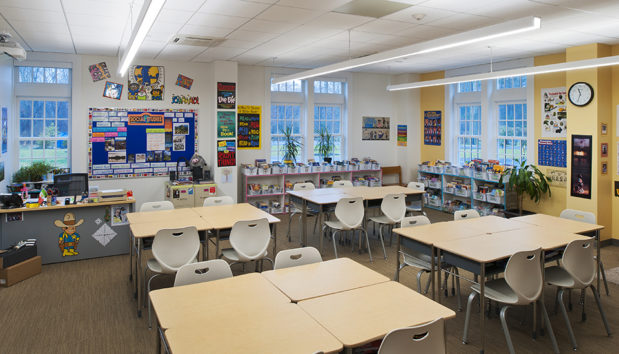 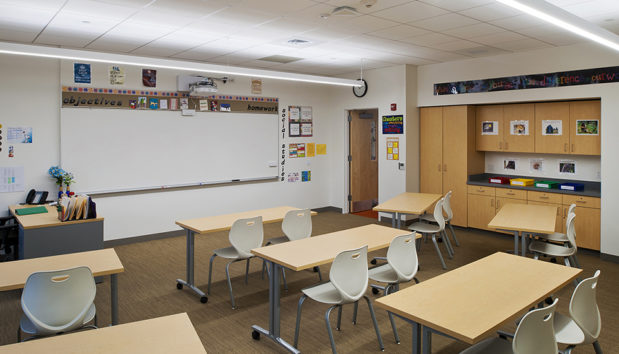 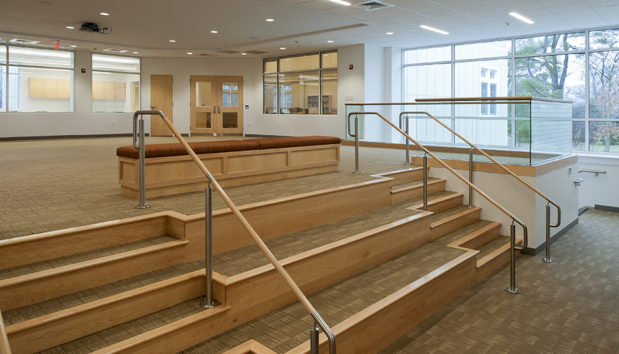 The Upper School Addition was the third phase of the campus expansion, commencing during the summer of 2014 and included classrooms, a library, bathrooms and a large commons area. This building was designed and constructed to the same high standards as the Upper School renovation work and the Lower School addition adhering to the standards established by the (USGBC) as a LEED 2009 for Schools New Construction Gold Building.

All of the Pre-Construction & Construction Phase services and improvements were undertaken with strict adherence to the United States Green Building Council’s (USGBC) requirements for Leadership in Energy and Environmental Design (LEED) Silver Standards.