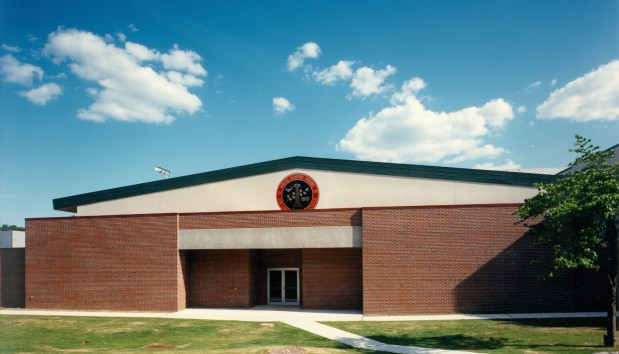 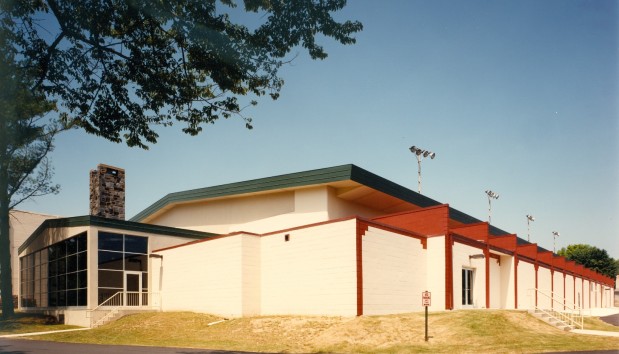 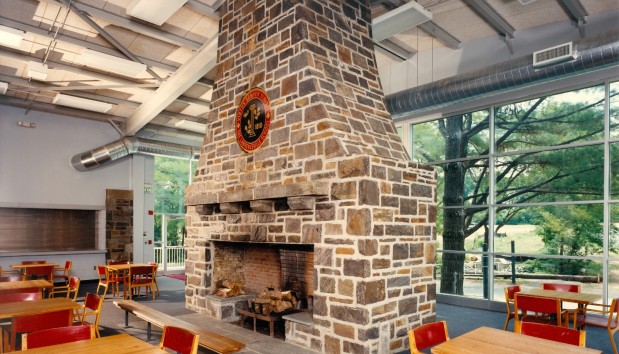 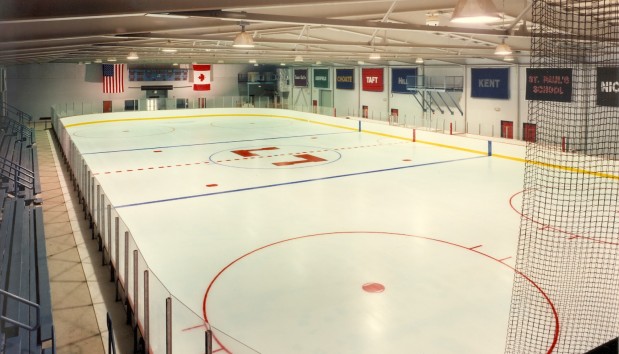 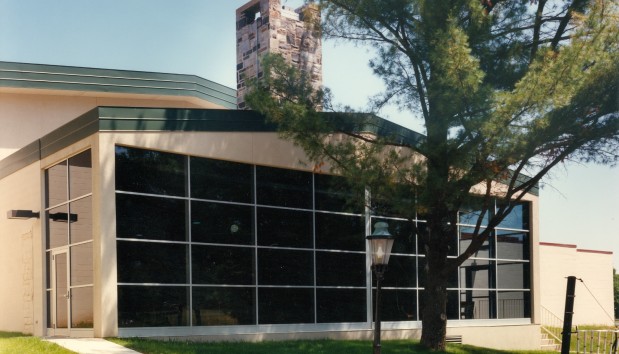 The Lavino Field House Ice Rink originally opened in 1951, with the addition of a massive stone fireplace in 1954 and a roof structure added in 1964. The Lawrenceville School’s Ice rink was completely renovated and rehabilitated to a fully enclosed year round facility.  Additions were added to two sides of the facility to provide for six Home and Visiting Team Locker Rooms, as well as training rooms, equipment rooms, officials rooms, and public men’s and women’s rooms. The Fire Place and concession areas were fully enclosed with glass walls both for viewing the rink and to the exterior. A new roof structure and system was installed along with mechanical systems, utilities, lighting and a new ice sheet.  The project was completed in two phase allowing for school community to utilize the rink for their regular season with the completion of the additions and full enclosure of the facility completed for the following season.